For those who do not live in big cities and are not familiar with the term English basement, this can be an entirely new concept! But don’t worry! English basements can be found in cities like London, Moscow, New York, Washington, and elsewhere. Although they are not as popular as before, this does not diminish their purpose. In this article, we’ll explain everything you need to know about English basements and how to make the most of them. So, let’s start!

These basements are separate from the house (main building). To enter the English basement, you must first leave your home and go down the stairs that are usually placed right next to the building. Another thing to point out is that these basements don’t increase the value of the property as normal basements. However, there is more that you need to know about them, so continue to read.

What Is It Like Living In an English Basement?

When it comes to English basements, we can say that they do not differ much from traditional types of homes. However, if you are one of those people who have respiratory health issues, then you must know some things before you move into one.

English basements are usually located below ground level and don’t have a lot of natural light. Newer types of these basements are much more modern and come with a ventilation system. This reduces moisture and mold accumulation, which means it is much more convenient to live in.

When moving in, you should pay attention to whether the windows can be opened and whether the fans work. If there is enough circulation, then it is safe to move into one. Another thing we should mention is that English basements were previously used for rent as separate units (apartments) of the home. That is why they were built with a separate entrance right next to the building where they are located.

Related article: What Is An Island Basement? Explained

What Is The Cost to Renovate an English Basement?

If you own a basement and want to renovate it into an apartment, expect it to cost you between $50,000 to $100,000 (depending on where you live). However, by doing this, you will for sure increase your property value, and that initial investment will pay off. By renting an English basement you can also pay off your investment in just a few years.

If you decide on this venture, you should check your city’s building codes before you start renovating your basement into a rental property. In some states like Washington and New York, building codes require one-half of the English basement above the curb level.

The Pros and Cons of Living in an English Basement

Difference Between An English Basement And A Walkout Basement

Another thing that separates them is that walkout basements are built at the ground level, while on the other hand, English basements are usually built below ground.

Walkout basements are better in terms of adding value to the property than English basements. Both basements have in common that mildew and mold can often accumulate in them, and ventilation is required to avoid this.

If you want to learn more about basements, be sure to read this article; What Is The Difference Between A Cellar And A Basement?

Where Are English Basements Commonly Found?

The most common places where you can find English basements in the United States are in large cities such as Philadelphia, Chicago, New York, and Baltimore. However, their popularity in some neighborhoods is also great, so property owners are trying to renovate their old basements into English basements so that they can be rented out.

If you want to see what an English basement in the US looks like, here is a video showing it.

Do English houses have basements?

Usually, only more modern and expensive houses have basements in Great Britain due to the high cost of construction. Therefore, in England, you will not find a lot of homes that come with a basement compared to the United States. Materials in England are much more expensive than in the US.

What are basements called in the UK?

Basements in the UK are most often called cellars. Every real estate agent and property professional will tell you if you find yourself in a situation where you are buying property. However, a cellar is considered a much smaller space compared to a basement.

English basements are very popular in urban centers and big cities where homeowners are using them as rental property. Therefore, if you own an English basement and want to live in it or rent it, you must know that it comes with its own pros and cons.

In this article, we touched on the most important issues related to this type of basement and what they offer. The advantage is that they are seen as a separate property with a separate entrance, so privacy is not violated, while its disadvantage is that it does not add value to your home. I hope that we have explained everything to you well, and feel free to contact us for any additional questions. There are a lot of people who don’t understand what is the difference between a basement and a cellar. If you are one of them,… 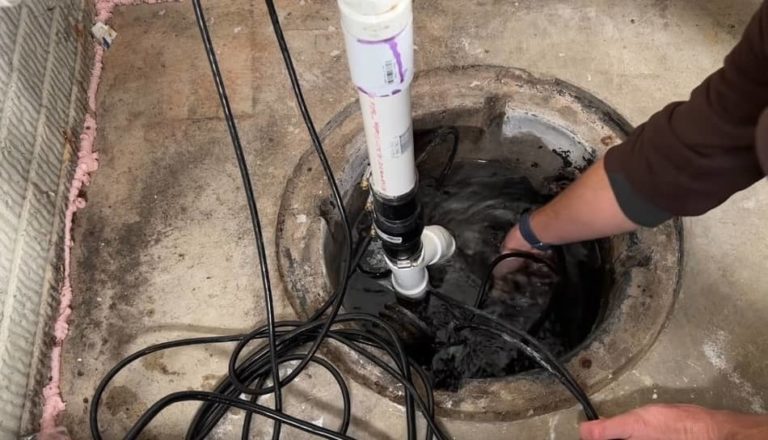 A sump pump is an important device that every basement needs to have. Without it, the basement would be exposed to flooding. However, these devices… If you come across a house that is raised a few meters above the ground, then it is very likely a type of house that…