PEX pipes are very popular pipes that are often used in the home plumbing system. That’s because they are durable and don’t need any special maintenance. However, they are very sensitive to UV light and can be damaged if they are exposed for a long period of time. UV light generates heat, which can damage the construction of these pipes. In this article, we’ll talk about how you can protect your PEX pipes from UV lighting. So, let’s start!

How To Protect PEX Pipe From UV Light? To protect the PEX pipe from UV light, it is necessary to add UV stabilizers or carbon black into the HDPE compound. It is placed inside the building block of PEX. Another method that can be used is to coat it by using additional latex paint or adding extrude UV-blocking to the barrier layers.

As we mentioned earlier, PEX pipes are very sensitive to the heat of UV light and can be very easily damaged. However, they can be protected by using latex paint. Homes had copper and PVC pipes until PEX pipes appeared on the market, which became so popular due to their ability to withstand high pressure and high temperatures. We’ll go over all the essential information about PEX pipes below, so be sure to stay with us.

What Are PEX Plumbing Pipes?

PEX pipes are pipes that are made of a plastic material that is used for water supply piping systems. These pipes have an advantage over traditional copper and PVC pipes. One of these advantages is their flexibility and ease of installation compared to a rigid pipe. They can easily bend, and you don’t need joints and elbows. These pipes also offer high heat resistance and long durability.

Because of their flexibility, they can be used almost anywhere, which makes them suitable even in cold weather conditions. The installation process is also simple, so when you want to add joints to these pipes, just connect PEX pipe fittings by using metal rings. These pipes come in sizes from ¼ inch to 4 inches in diameter.

For those who want to learn more, be sure to read How To Stop Brass Fittings From Leaking?

The Influence of UV Light on PEX Pipes

UV light acts as a strong catalyst for the oxidation process in PEX pipes. When PEX piping is exposed to UV light, it consumes the chlorine-inhibiting anti-oxidants, which protect the pipe from chlorine-induced oxidation. In this process, the PEX pipe becomes vulnerable because of the chlorine in the water.

UV light will not harm the PEX pipe, it will just speed up the damage process. This process is inevitable, but it would only appear after a very long time. However, UV rays are not the only reason that speed up the degradation process, but the fluorescent light is the main reason why PEX pipes are installed inside the home. Research has shown that PEX pipes that are exposed to fluorescent light for about 5 hours are almost equal to 1 min of sun exposure.

PEX pipe manufacturers, because of that, note that the installation of these pipes must be done at least 5 ft away from the fluorescent light. The best way to check if your PEX pipes are degrading is to look for small scratches on them. That’s why it’s important to install PEX pipes indoors as far as possible from UV light.

How To Protect PEX Pipes?

PEX pipes are specially designed so that they are prone to temperature changes. That way, they can withstand cold temperatures when the water inside them freezes. PEX pipes should avoid hot water, which is most often used in devices such as water heaters. Another important thing is that PEX pipe is required to be at least 16 inches away from home appliances like water heaters.

PEX pipes can be protected in a few ways, including abrasion clips, pipe insulation, or using a large pipe over the PEX pipe. That way, you will extend the life of PEX pipes, and you will not have problems with leaks. It’s important to pay attention and look for a place where the PEX pipe bends as it passes through.

When Is It Good To Use PEX Pipes?

PEX pipes are not always the best choice when it comes to home plumbing systems. How the house is built and what will be used in it is what determines which type of pipe is best for the job. The best way to determine if PEX piping is the right choice is to consider all the aspects connected with your piping system. Other piping solutions are steel, PVC, and copper.

After considering these things, it will be much easier to determine which piping system is best for you. You can also call a professional plumber for advice about PEX pipes.

Can PEX Pipes Be Installed On an Existing System?

Yes, PEX pipes can be added to an already existing home system. However, when you are adding PEX pipes to your home plumbing system, you must match them with the right fittings so you can properly attach your PEX pipe to them. You can connect the PVC or copper pipes to the PEX pipes by adding the right fittings.

How do you protect PEX pipes?

PEX pipes can be protected by using suspension clips. PEX tubing is prone to changes, which means that it expands and contracts at different temperatures. Over time, leaks can appear due to these small movements.

Black PEX pipes are UV resistant to ultraviolet rays (UV) because the last layer on the pipe is made of 3% carbon black. They are also resistant to corrosive chemical agents. That’s because they have great thermal memory and are lightweight and flexible.

Are PEX pipes safe when it comes to drinking water?

PEX pipes are safe for drinking water, and there is no risk to human health. However, there are types of PEX pipes that can cause a bad taste of fresh water if the water is too long in the pipes.

PEX pipes are a very popular choice in home plumbing systems. The reason why they are so popular is because of the ease of installation and the flexibility that they offer. However, PEX pipes are sensitive to UV lights and need to be protected. In this article, we’ll talk about the ways how you can do this and what is important when installing them. I hope that we have answered all your questions about PEX pipes. Leaking pipes and brass fittings in your plumbing system can lead to unwanted water leaks and high water bills. Nobody wants to have a flood… There are several types of septic systems that can be installed in homes, and one of them is the Eljen septic system. These systems (like… 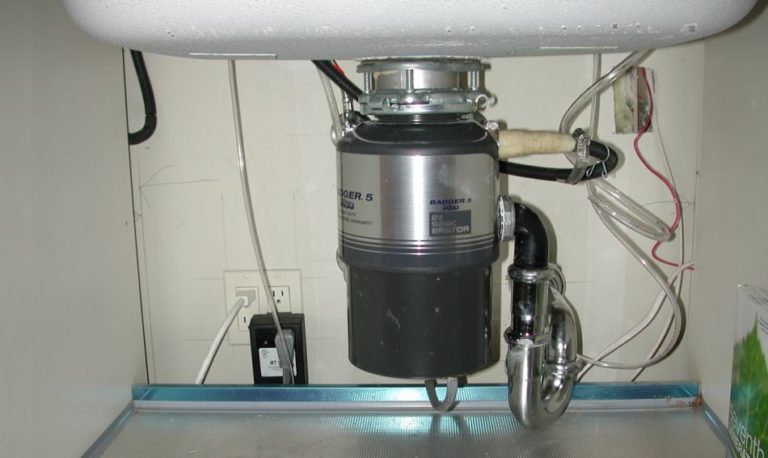 If you are thinking about buying yourself a dishwasher or any similar type of kitchen appliance, for example, a garbage disposal unit, you should definitely… 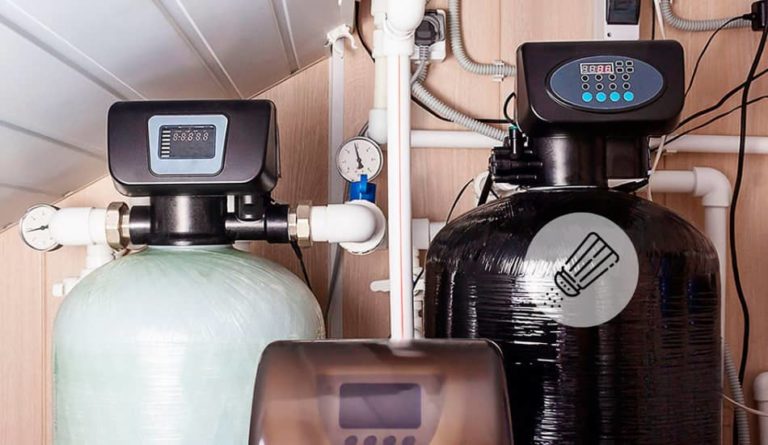 First, let’s start with the fact that not all water is the same. Water can be classified as either soft or hard, which depends on… 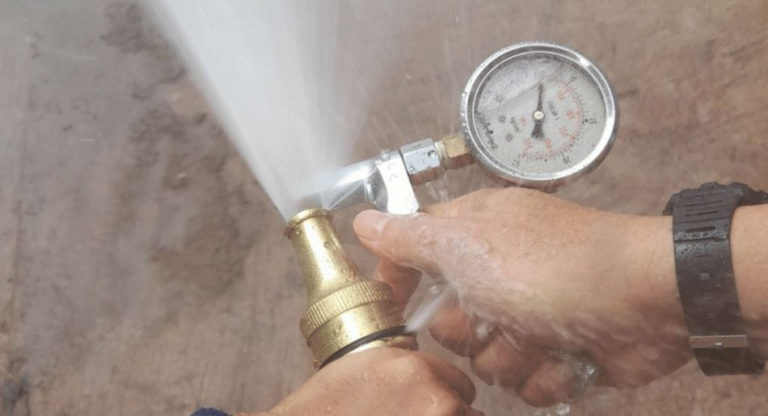 The easiest way how you can increase the water pressure on your pipes is by using a pump. However, this is not a cheap solution,… 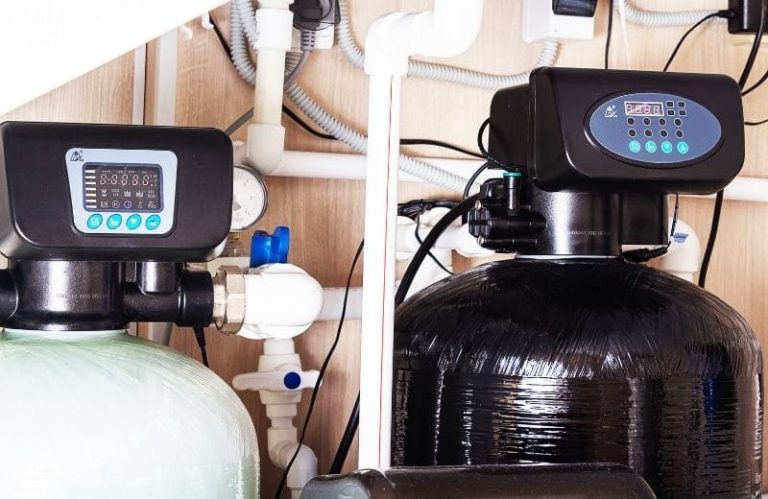 Water softeners are a great addition to every household. You won’t even notice them working in the background and making your water pure and healthy….