The Sony PlayStation 3 was introduced in 2006 and became the ultimate gaming machine. Its popularity was huge, even before smartphones and tablets took their place on the market. Even though PS3 has been on the market for many years, it is still popular among gamers.

That’s because you can get one on a very low budget. However, today we are facing an increase in electricity prices, so the question arises how much electricity does the PS3 actually consume? In this article, we’ll talk about that and how you can calculate the power consumption of PS3 and PS3 Slim. Let’s get started!

How Much Electricity Does a PS3 Use? Playing PS3 on a normal LED TV will consume approximately 230 watts (60 W for the TV + 170 W for the PS3). A normal gaming session of 3 hours will consume 690 Watt-hours, which will be equal to about 9 cents (using the average price in the United States of 13 cents per kWh).

If we look power consumption of competitive consoles of PS3, we can notice that Xbox 360 uses 187 watts during the game mode, while the Nintendo Wii consumes only 40 watts in the normal mode. Now that we know that let’s get a little bit deeper into the topic.

The power consumption in standby and operation mode depends on which PlayStation 3 model you have. According to Sony, it is stated that PS3 Slim consumes up to 34% less energy in comparison to PS3. However, energy consumption is significantly higher compared to Blu-ray players. Now that we’re familiar with that let’s look at the power comparison between PS3 and PS3 Slim:

1. Power Consumption of the Original PS3

First-generation PS3 is recognizable by its curved, thick housing. This original PS3 model consumes a lot of power. Let’s see how much exactly:

2. Power Consumption of the PS3 Slim

PlayStation 3 Slim involves changes in design and technical specifications. It offers a thinner design but, what is more important, it consumes less power. Here are the numbers:

Why is the PS3 Slim Power Consumption so Low?

The original PS3 was a relatively big console with high power consumption. As a result, PS3 produced more heat and was much bigger. On the other hand, the PS3 Slim was upgraded and launched with a lighter design, which fixed heat issues. Another thing is that the Slim model comes with a newer and smaller cell chip, and for that reason, it needs less power to run.

How Many Watts Does a PS3 Use?

We assume that watt-hours (Wh) don’t mean anything to you. Don’t worry! We’ll now calculate how much it will cost you to play PS3. It’s quite simple. First, electricity in the world and in the US is billed in c/kWh. Therefore, you must convert Wh (watt-hour) to kWh (kilowatt-hour). 1 kWh is equal to 1000 Wh. Now, we’ll get the following:

Next, you need to know what is the price of electricity in your country. The average electricity price in the United States is around 13 c/kWh. Understand that this will vary depending on the state you live in. Now you have to multiply the amount of electricity in kWh with the price in cents, and you’ll get the answer!

Note! Remember that PS5 power consumption is much higher compared to PS3 and PS4.

Do Game Consoles Use a Lot of Electricity?

Did you even think about how much energy does playing games use? To find out how much it consumes, use our console energy calculator. By our estimation, we assume that playing an average video game on a console will consume around 150 watts, while the standby mode will use around 1-2 watts. Of course, these are just assumptions because a lot of factors depend on it.

The best and the most accurate way to measure PS3 power consumption is to use a Kill A Watt meter. This device is specially designed to precisely measure the power of any device (such as PS3) that is connected to the grid.

By using a Watt Meter, you can precisely measure the power consumption of your PS3. Get it HERE.

Therefore, if you want to measure the power consumption of your gaming console, be sure to buy Kill A Watt meter if you don’t have it. You can get it also on Amazon, by clicking HERE. This device can also be used to measure any home appliance easily. If you ask me, this is a cool gadget to have.

Here is and example of how much PS3 “fat” and PS3 Slim will consume if you play them for 3 hours each day:

Tips For Electricity Savings on the PS3

If you are one of those who monitor their power consumption and want to reduce it without affecting the comfort of your gaming, we have some tips for you. However, keep in mind that these savings will not be anything special, but any savings are good. Here’s what you can do:

Does the PS3 Consume Power When Turned Off?

Every gadget and device, including the PS3, consumes power even when it is turned off. As the devices are connected to the power source, they draw energy from the grid. This is also called a phantom load. The amount of power that PS3 consumes is small, around 0.45 watts, and it goes to a red light that is turned on. However, this only applies if your PS3 is plugged into a power source. This will not affect your electricity bill in any way.

Playing PS3 During Whole Year Could Cost You $227

Surely you have sometimes wondered what if your PS3 would work 24 hours a day, during the whole year (365 days)? How much would this cost you? A study was conducted, where all household appliances were tested, including the PS3. The results showed that using the PS3 for 365 days will cost you $227. It is taken into account that the console operates at 200W, 24 hours per day, during the whole year. This gives a number of 1,752 kWh. When we multiply that by the average price of electricity in the US of 13 cents, we get $ 227 per year.

Also if you want to learn more about PS3 and PS3 Slim, be sure to watch this Youtube video:

What power supply does PS3 use?

How much electricity does a PS3 use per hour?

The original PS3 consumes around 170 Wh of electricity per hour, while the PS3 Slim model uses 70 Wh per hour. However, most people don’t understand what watt-hours mean. Simply, this is a power that some device uses per hour.

How many Watts Does a PS3 Slim use?

Now that we’ve gone through it all, we can say that the PS3 Slim is defentily the better choice when it comes to power consumption. This was not a suprise, as the Slim version came after the original “fat” PS3. Now that you have sense of how much each of these devices consumes, you can rest in peace and enjoy gaming without too much stress. Remember, you can play your PS3 every day for a few hours, and it won’t affect your energy bill. I hope we have helped you, and if you have any questions about the PS3 feel free to contact us. Have you ever wondered how much electricity your TV consumes per hour or how much power a home light bulb uses? If you don’t know… 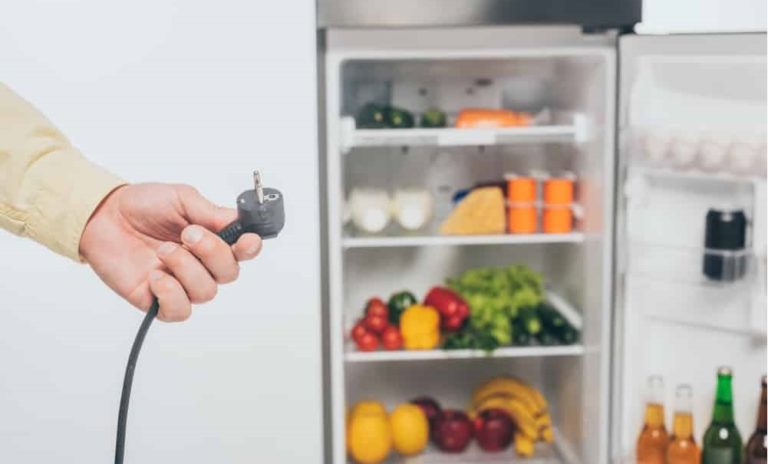 The kitchen is the room with the biggest amount of appliances ranging from blenders, toasters, microwaves, and some of the more common ones, such as… Since electricity is an integral part of every house, and we all use it daily, it would be good to know a little bit more… 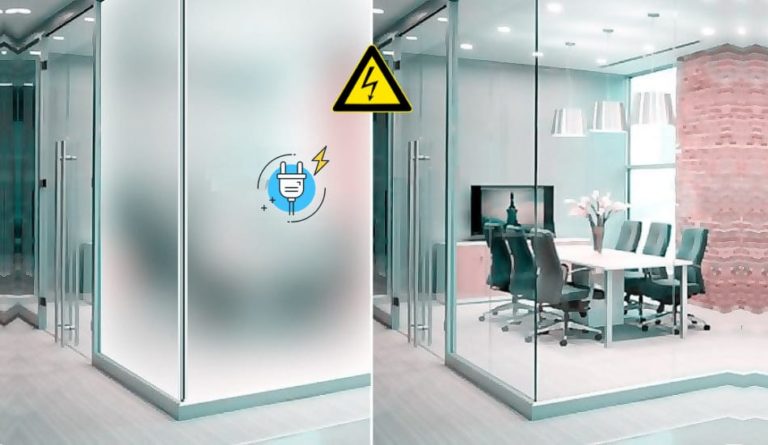 When we talk about smart glass, we must mention that this technology has been around for a long time (from the early 2000s). However, until… Together with clothing irons, toasters are one of the most popular household appliances. People love toasters so much because they can be used to make…